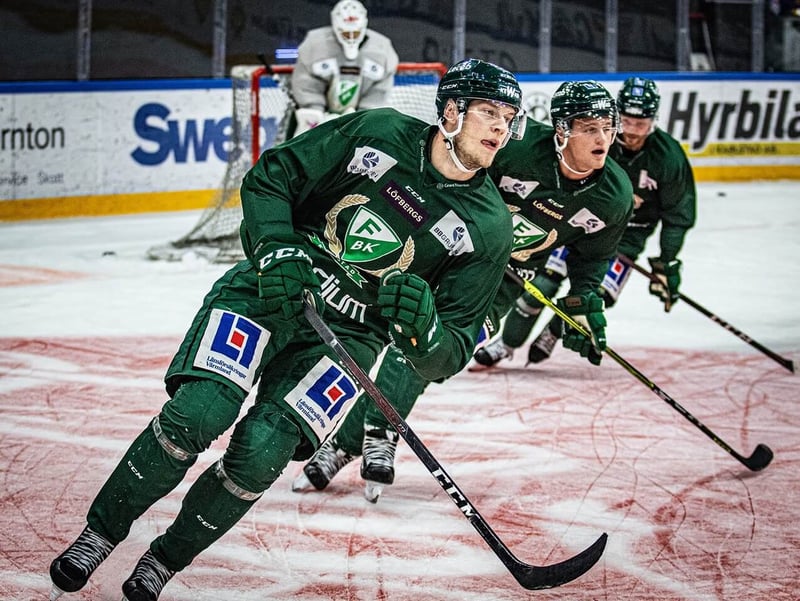 Färjestad BK competes in the Swedish Hockey League (SHL), the top tier in the nation. They are one of two teams to never be relegated since the league’s inauguration in 1975 and have captured nine league titles during that time.

For this case study, we spoke with Richard Kalenius, who has worked as the team’s strength and conditioning coach for the last three seasons. His primary role is working with Färjestad BK’s professional team, but also oversees the physical development of the organization's junior and youth level teams.

Before purchasing Kinduct’s Athlete Management System, Färjestad BK was looking for a versatile tool that both their medical and performance staff could use to collect and consolidate data; a platform where different staff members could log in and enter and review data, then communicate their analysis throughout the organization to better support and prepare the team.

“Obviously, we have a lot of data from different types of tech. We have test results, we have on-ice sessions and all that,” says Richard.

Because different technologies are used for the different tests, Richard and Färjestad BK needed a system that could consolidate these various data sources.

From a strength and conditioning perspective, the ultimate goal was to unite and visualize this data to inform the training programs he was building, monitor fatigue to better periodize training leading up to games, and build a standardized ranking system to monitor the overall athletic development of Färjestad BK players.

A multi-faceted platform that would offer:

1. A training program building tool: Richard uses Kinduct’s Training Program Builder tool to send athletes programs both in-season and during the off season. Although based in Sweden, the Färjestad BK roster often features players from abroad, Finland, the US, or Czech Republic. Kinduct has been a way to stay in touch no matter where they spend their off-season.

“I can build training workouts in detail...which exercises we're going to do in this session, how many sets, how many reps. [The athletes] can look at it in their phone and know exactly how this week is going to proceed,” Richard says. 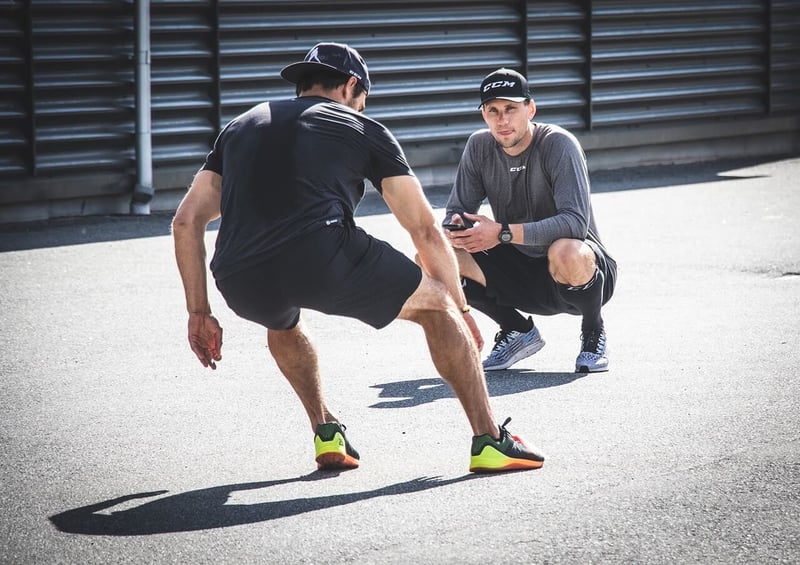 “Those two questionnaires are very important to us and have made our lives easier.”

And then there are the data import capabilities that Richard relies on heavily, which allow him to bring in the various metrics he’s tracking round athletic performance.

3. Custom reporting: Richard wanted a custom report that visualizes the different data he collects in a ranking system. The result is what he calls a “high-performance report.”

“It's a ranks report where we have a bronze, silver, and gold, and these are obviously the different levels of off-ice capabilities. Maybe it's strength, maybe it's speed, maybe it's endurance.”

Richard says that for a sport like hockey, “We need speed and to have good speed, we need high power outputs. So, we are developing power, and power is the key thing we're looking for in both testing and training.”

And the ranking report lets him monitor progression within the Färjestad BK organization. 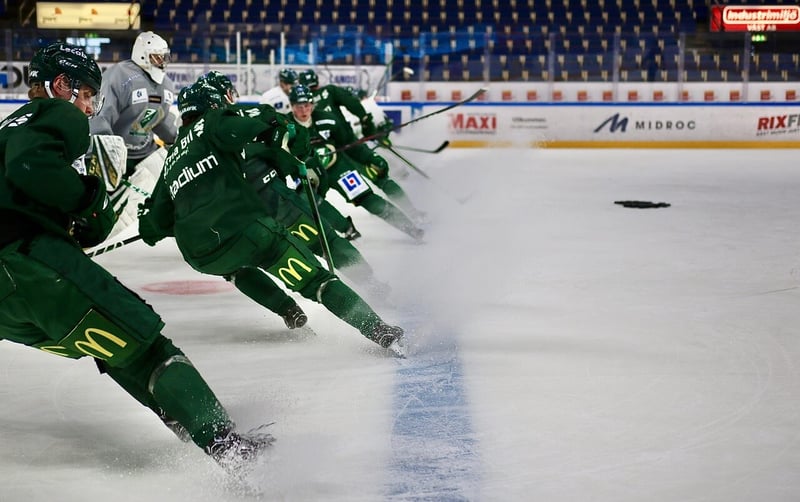 When logging into Kinduct, Richard can immediately see what’s going with the Färjestad BK roster. The metric he checks first is the athlete’s most recent CMJ score. He’s been using this as an indicator of how well rested and prepared the team is. Combining that with the wellness questionnaire results, he has informed discussions around the duration or intensity of any given training session.

“There are so many, many things affecting the results of a game, but as long I, as a strength and conditioning coach, have understood the readiness part and training leading up to a match... that's the main thing,” he says.

Richard also uses the platform to plan for the future. He aims to continue building his historical database to better inform his training methods for Färjestad BK’s pro, junior, and youth level teams. 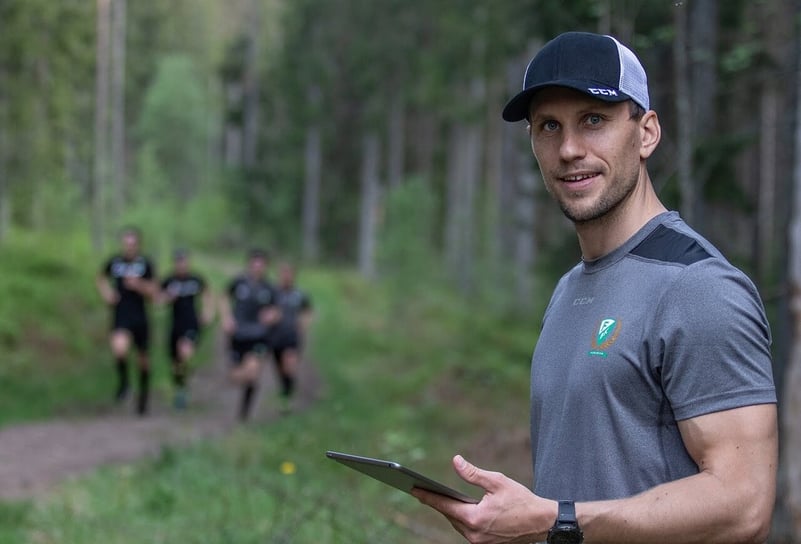 "Kinduct is a tool that I can use to analyze what's happening with the athletes. Mainly in terms of progression, in terms of, you know, we do this test on the ice and I want to see that get better. If it's not getting better, I can easily see it in a visual scale. And then maybe historically see what it was at this time a year ago, two years ago, three years ago. And so on. So, it's easy for me to in interpret data in historical fashions.”

He emphasizes how important this process is, as the data lets them review their program’s contribution to athletic development and implement any changes that they see fit.