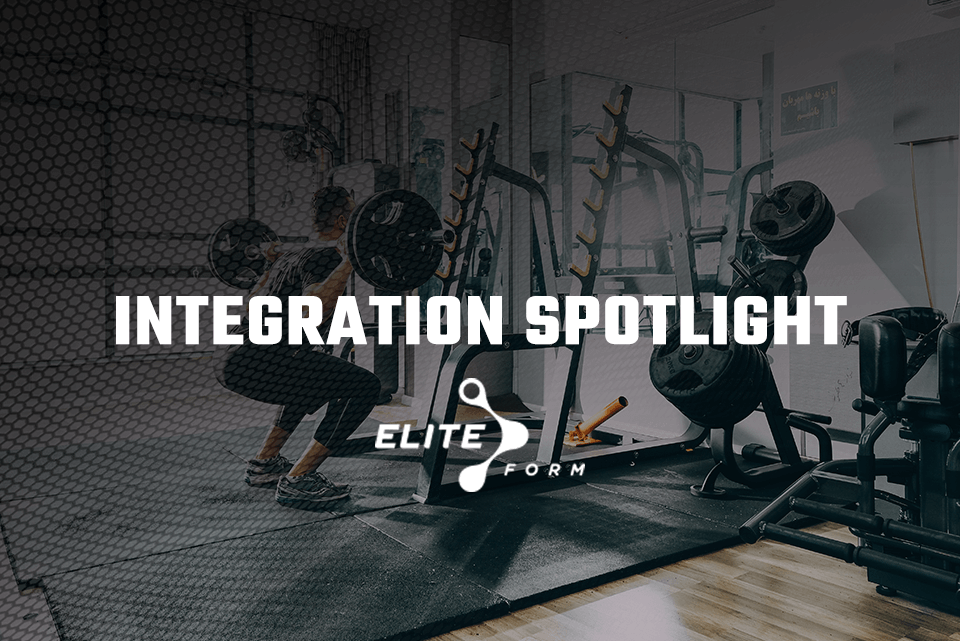 Kinduct is integrated with over 50 world-leading wearable, assessment, and data collection technologies, turning rich data into powerful insights. To highlight some of these integration partnerships, we’ve created the Integration Spotlight Series. First up, EliteForm. Keep reading to learn more.

How did you guys get your start?

EliteForm’s start was about as organic as it gets. One of our founders, Steve Kiene, happened to be at the University of Nebraska for reasons having nothing to do with strength and conditioning and, in a side conversation, was asked by Tom Osborne (a former Cornhuskers football coach) if there was a better way to measure velocity other than a device with a string. At first, Steve didn’t know of any other way but, like any good technologist, he started working toward finding one. 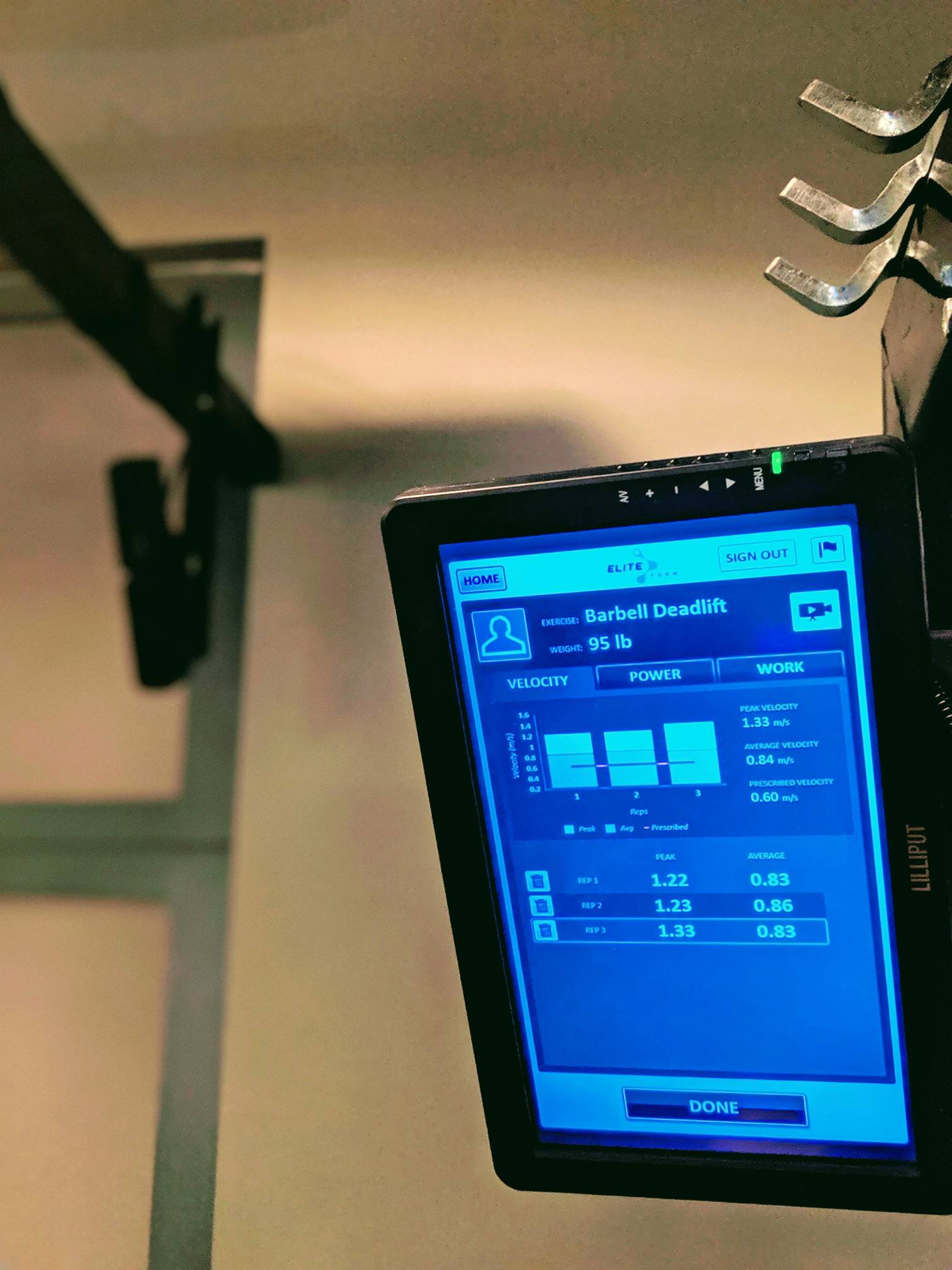 What were the early days like for Steve and the team? How did the technology evolve into what it is today?

Steve trusted our technologists with the research and largely stepped aside to let them do their work.  Initially, the team reviewed various hardware options including accelerometers, as well as 3D motion capture cameras.  Once we determined to focus on a computer vision solution, the process turned to gathering video of a movement and then processing that video to continue improving our algorithms, similar to (but a bit more manual than) machine learning. The fact that we were able to collaborate with the football team at the University of Nebraska let things fall into place quickly. The process became about solving problems other industries have solved, but within the context of strength and conditioning/athletic performance. 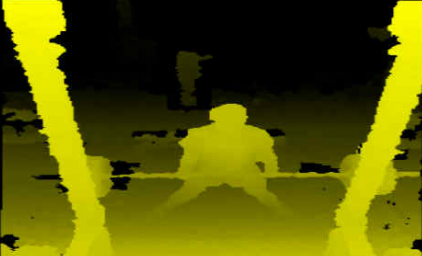 Has EliteForm always been based in Nebraska? Any desire to ever make it work somewhere else?

We just want to get better and keep progressing.  While we’ve been in Nebraska for seven years, if progressing means an update to location, we’re open to making that happen.

Do you see your technology as specializing in any one sport or type of athlete, or do you try to keep it as accessible/approachable as possible?

Our goal is to take care of the fundamentals first and create specialized feature sets from there.  We feel like if we do things right we can create a tool set that’s foundational but allows for specialization as it grows.

How do you try and differentiate yourselves from competitors?

We’re a bit blessed in that, initially, the technology separated things for us. Eight years ago, no one used 3D motion capture in anything other than a lab.  This differentiating technology largely carry over to this day, which keeps conversations pretty clean. If another VBT (velocity based training) product uses different hardware, we can speak candidly and intelligently about what those differences mean.  If they are using 3D motion capture, then it’s on them to be different from us. Either way, we’re going to focus on being collaborative with coaches and getting better on our own terms. 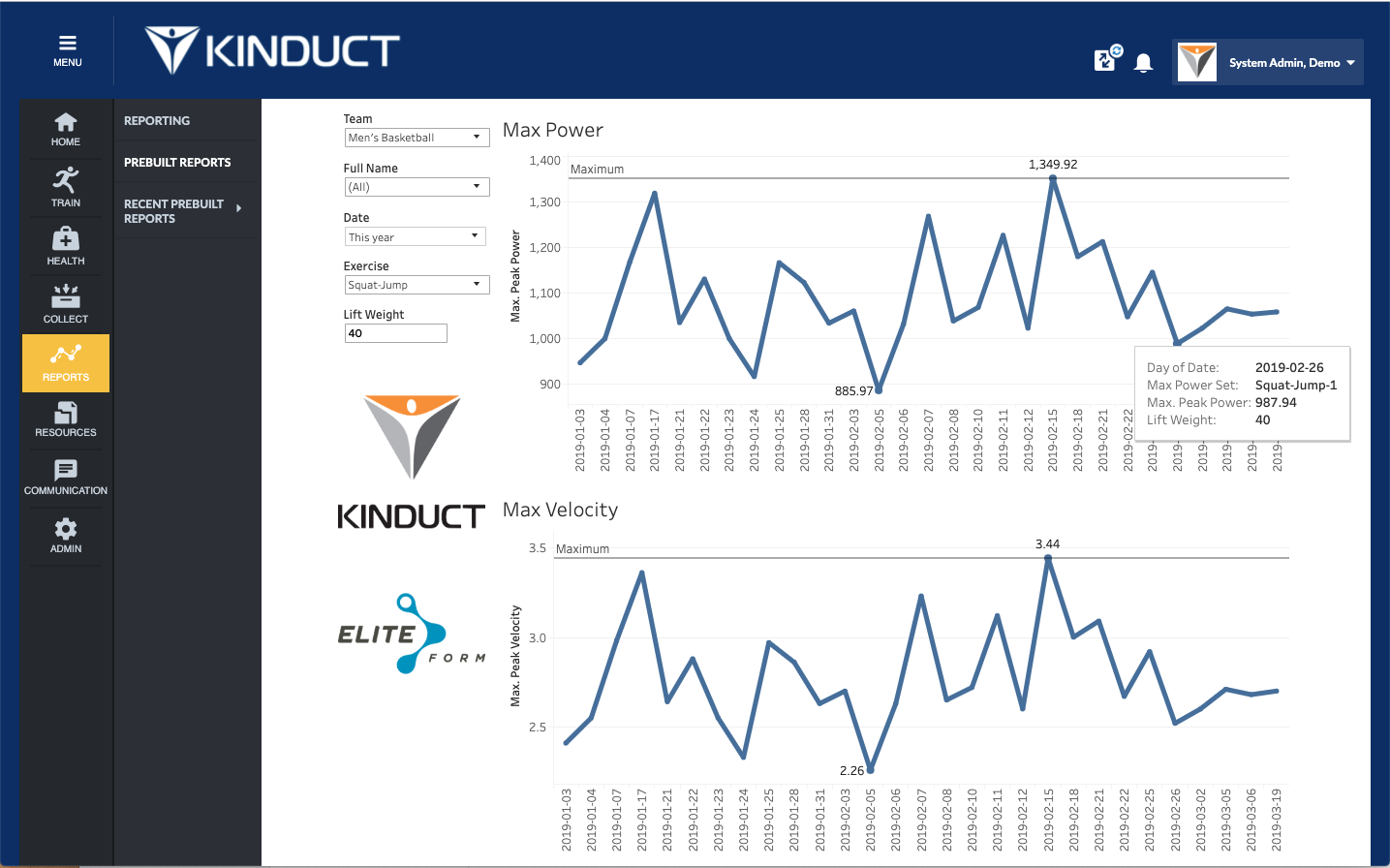 Why does EliteForm enjoy integrating with other technologies such as Kinduct?

Simple: It helps the process.  There are so many factors impacting athletic performance, the idea that a single test or technology provides all the answers seems short-sighted.  We’ve always commented that we’re “Switzerland,” acknowledging that there is space in business and performance for an aggregation of tools that makes information more actionable. If we aren’t after that as an end goal, I’m not sure what we’re doing as an industry. 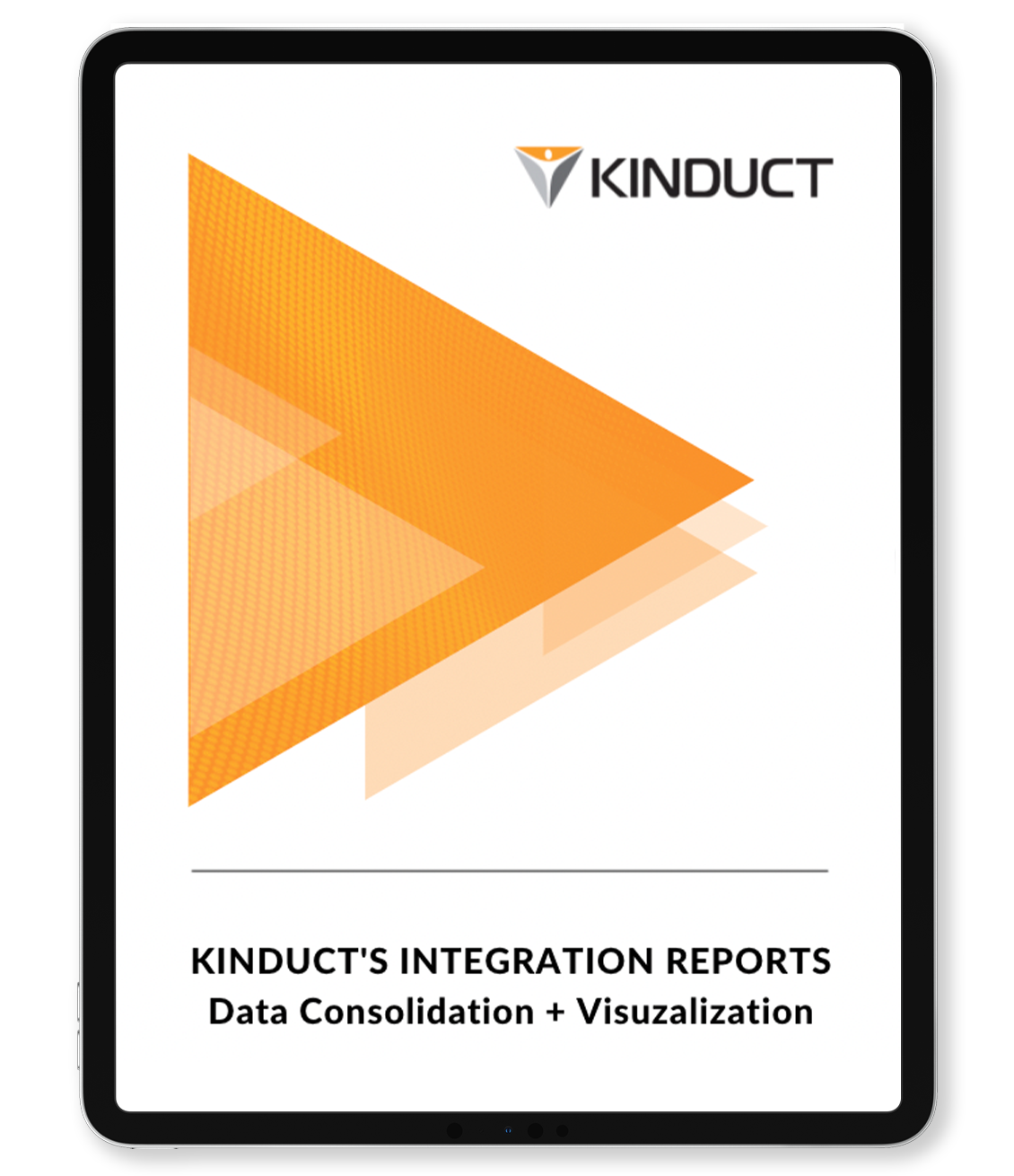