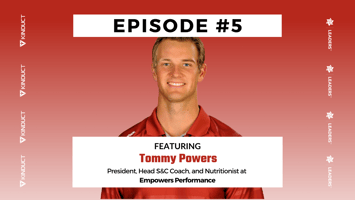 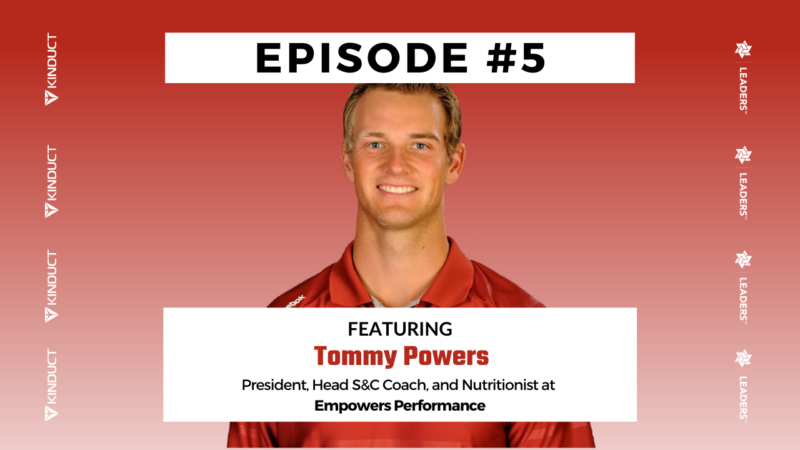 Tommy Powers, Head Strength and Conditioning Coach, and Nutritionist at Empowers Performance, was our guest for the fifth and final episode of our podcast series with Leaders in Sport. Tommy is a former NCAA D1 hockey player at the University of Massachusetts, Lowell, where he graduated with an exercise physiology and nutrition degree.

After graduating, he worked at the Duckett Performance Centre in Calgary, Alberta before joining the then-Phoenix Coyotes in 2012. In addition to his time with the Coyotes, Tommy spent five years with the Florida Panthers as their Conditioning Coach. He now splits his time between the Arizona Coyote’s Conditioning Consultant and running his performance centre, Empowers Performance.

While on the podcast, the conversation included:

– How Tommy got into strength and conditioning

– His transition from NHL strength coach to performance centre president

As always, the podcast is hosted by John Portch of Leaders Performance Institute.